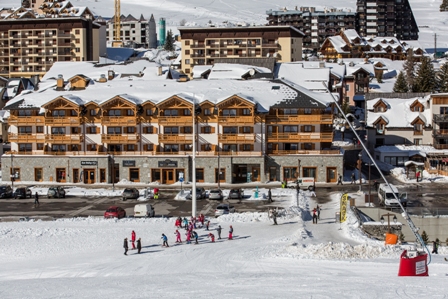 Looking for the best family ski resort in the Alps? Here are six compelling reasons to choose Montgenèvre...

Wide, gentle and snow-sure, Montgenèvre’s spacious nursery slopes are perfect for beginners. What’s more, they are roped off from the rest of the area - eliminating any danger from faster, more experienced skiers.

Young children start off on the moving carpet before progressing to the gentlest of drag lifts - all in a calm unhurried atmosphere, not always present in other resorts.

Once off the nursery slopes, there is surely no better resort in the Alps for progressing than Montgenèvre. Simply put, Montgenèvre has the longest, widest, most confidence boosting green runs we have ever come across.

With just a few days skiing under their belt, children can experience the thrill of returning all the way back to the resort from the top of the 2460m Les Anges – a fabulous 5km cruise that will be sure to have them hooked on skiing for life! 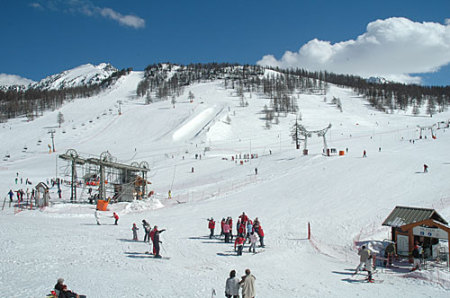 At 1850m, Montgenèvre is already among the higher resorts in the French Alps. This, combined with its position at the naturally snowier end of the Milky Way, means that good snow cover is virtually guaranteed from December to April.

In the unlikely event that nature decides not to deliver, 55% of the slopes are covered by snow cannons, including most of the lower mountain and all the nursery area.

Sending your children to ski school for the first time can be a daunting prospect, both for parents and kids. Rest assured, however, that with Montgenèvre's Apeak you are in the best possible hands.

Run by the indomitable Victor, Apeak is everything an aspiring ski school should be – highly professional yet dynamic, fun and friendly with a flexible approach rarely found in other ski schools.

Don’t waste money on A-list resorts if you don’t need to. Although rapidly gaining a reputation as one of the Alps’ best family ski resorts, Montgenèvre remains a real village at heart with lower prices and a more relaxed atmosphere than many of its French competitors.

Catering to its family orientated clientele, Montgenèvre has lots of excellent no-frills restaurants and pizzerias, as well as a couple of gourmet establishments for those with more discerning tastes. 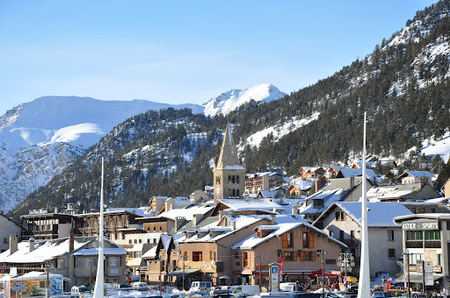 Unlike many of the big name French resorts, getting to Montgenèvre is a doddle.

For starters, Turin airport is much less chaotic than say Geneva or Chambéry, especially on peak dates. Even better, the transfer time between Turin airport and Montgenèvre is only 90 minutes - ideal if you want to avoid long journeys on winding roads or have young children in tow.