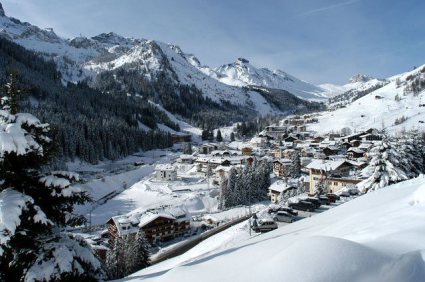 Arabba is one of the best placed ski resorts for exploring the vast and extraordinarily beautiful Dolomiti Superski area in north-eastern Italy.

Unspoilt, uncommercial and unassuming, Arabba is a real ‘skier’s resort’, offering direct access to the vast array of runs on the Sella Ronda circuit (which includes resorts such as Selva and Corvara).

The Dolomiti Superski pass also allows you to explore countless other areas in the region, including Canazei, the Marmolada glacier and even Cortina d’Ampezzo, offering an incredible 1200km of pistes in all.

Arabba is in the heart of the Dolomites, in the Veneto region of north-eastern Italy. Corvara (in the Südtirol) is 15 minutes drive to the north, while Cortina (also in the Veneto) is about an hour to the east.

Arabba is a small unspoilt village in the Veneto region of the Dolomites which means that, unlike resorts in the neighbouring Südtirol, it is culturally Italian rather than Germanic.

Arabba has a smattering of shops, bars and restaurants but is otherwise quiet and does not offer many non-skiing activities. 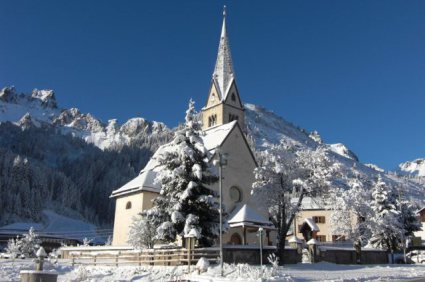 Arabba is among the best located ski resorts in the Dolomites for keen skiers. On one side of the village, fast lifts rise nearly 900m vertical to the high point in the system, Portavescovo, from where there are some excellent long and challenging runs back to the village.

Beyond Portavescovo you can continue around the Sella Ronda circuit towards Canazei and Selva, On the other side of the village the circuit heads off towards Corvara and Colfosco where there is lots of easy cruising. From Arabba there is also easy access to the Marmolada glacier with some excellent long runs along the way.

Those with a car might also consider a visit to Cortina, but with so much to explore locally most skiers stay put. 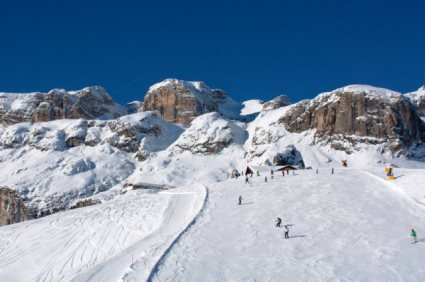 Snowfall in the Dolomites is erratic, but the region has the best snow-making in the Alps which guarantees good piste coverage from December to March, even in the leanest of years.

The region’s state-of the-art snow-making should not be underestimated and provides a level of on-piste snow security that is the envy of many low resorts across the Alps. Arabba’s slopes are also quite high (by local standards) and north-facing which means that snow quality is often good. 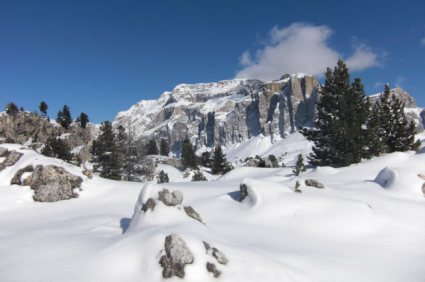 Where to find the best snow in Arabba

The best snow quality on the entire Sella Ronda circuit is often on the north-facing Portavescovo slopes. For the very best snow, however, head for the Marmolada glacier, which is easily accessible from Arabba via a series of lifts.

There are plenty of trees on the lower sections of the ski area, both locally in Arabba and across the Dolomites as a whole, which provide decent cover in the event of storm.

Arabba is one of the best resorts in the Dolomites for advanced skiers, with some genuinely challenging reds and blacks in the Portavescovo sector.

There is also some interesting off-piste skiing dotted around but you will need a guide to help you find it, as large swathes of the Sella Ronda region are off-limits. 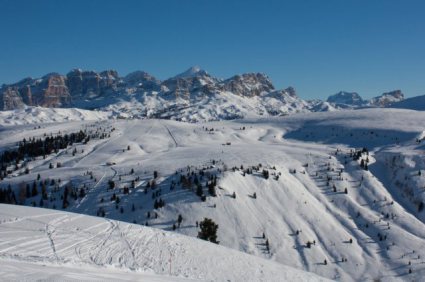 Many of Arabba’s local slopes are quite challenging and suit adventurous intermediates best.

The gentler slopes of the Alta Badia (Corvara, Colfosco and San Cassiano) are easily accessible and, generally speaking, intermediates of all standards are spoilt for choice in the region as a whole. 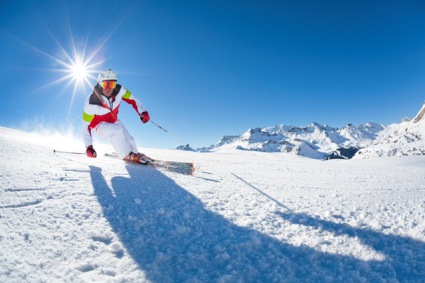 Arabba has a reasonable nursery slope but no obvious easy runs to progress to. We recommend that beginner skiers stay in nearby Corvara or Colfosco where the terrain is gentler.

Arabba is not a resort we recommend for cross-country skiiing, with no local trails at all.

As with most of the Dolomites, Arabba has an excellent choice of mountain restaurants.

Not far above the village, and completely refurbished in 2013, the Rifugio Burz comes highly recommended for its good food, fast service and modern Alpine vibe.

En-route to the Marmolada glacier, Rifugio Capanna Bill is simpler, cosy and welcoming and offers good value for money.

Arabba is primarily a resort for keen skiers with few off-slope diversions. However, it does have a small ice-rink and it is also possible to go snowshoeing on a number of different itineraries or snowmobiling on a dedicated circuit. 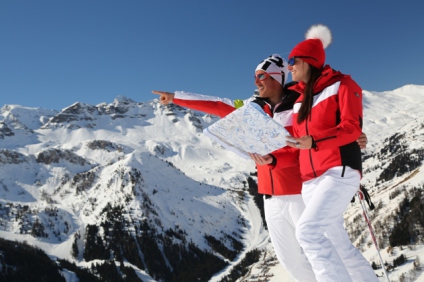 Arabba is a fairly quiet ski resort, but it does offer some options for those looking for some après-ski, including Bar Peter and Mister X, both of which can get lively. For a quieter, more upmarket ambience you could also try Bar Heidi. 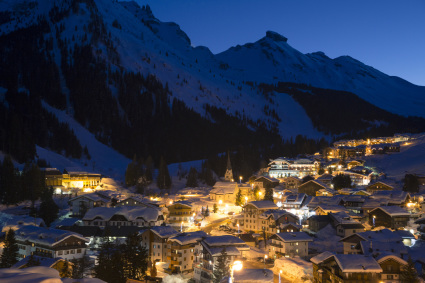 Eating out in Arabba

The restaurant scene in Arabba is relatively limited with many guests opting for half board in their hotels. Miky’s Grill in the Hotel Mesdì is recommended for its varied menu and Alpine ambience.

Our accommodation in Arabba

Arabba is a small unassuming village with one of the best locations in the Sella Ronda/Super Dolomiti ski region. It may be a little less glitzy than some of its neighbours, but it has still has some top quality accommodation.

We offer tailor-made luxury ski holidays at the highly rated Hotel Evaldo, a super-friendly family-run hotel just a stone’s throw from both the resort centre and the slopes, starting from £1395 per person including flights, private transfers and half board.

If you only get one opportunity to ski the magical Sella Ronda circuit, ski it clockwise – the ratio of time you'll spend on skis compared to lifts is better in this direction!

Considering a luxury ski holiday
or short break in Arabba?